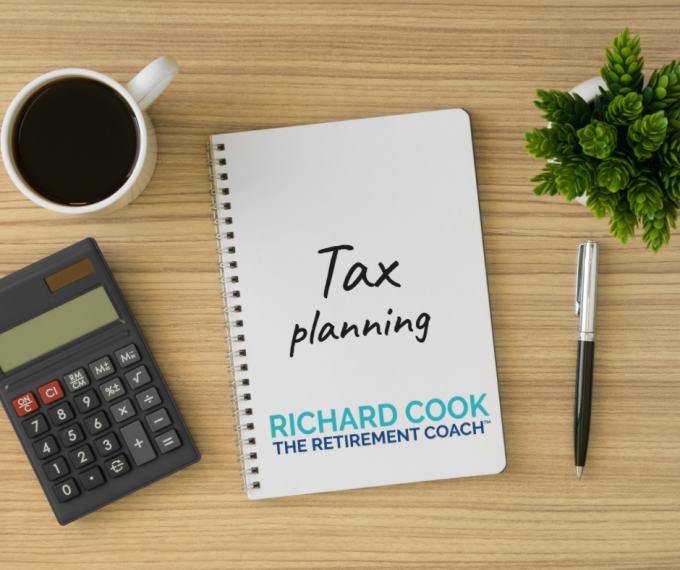 Tax planning for the financial year-end

With only four weeks to go before the end of the tax year, I thought it would be useful to let you have some year-end tax planning thoughts.   Pension planning If you are over 50 and a higher rate tax-payer either with invested capital or an excess of income over expenditure making a one-off […] 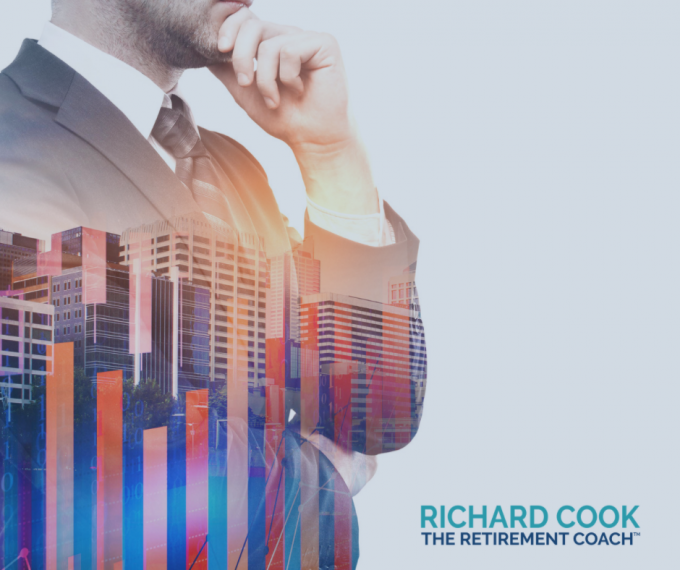 As regular blog readers will be aware most of my clients use Hargreaves Lansdown and have a basic strategy of only investing in funds in their Wealth Shortlist. I accept that HL has not always got it right and made disastrous errors in connection with the Woodford funds but I remain convinced that it is […] 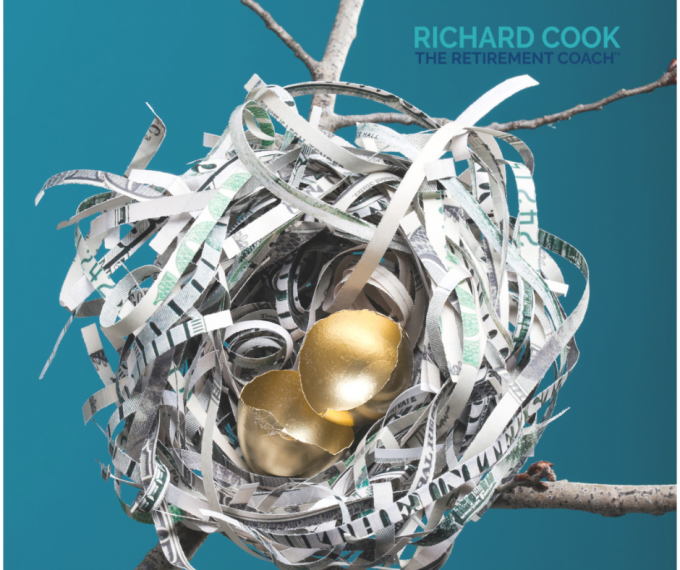 Will inflation destroy your retirement income?

Well perhaps not destroy, but unless you are in the fortunate position of having an index-linked pension from a final salary pension scheme a return to higher inflation could significantly reduce your spending power over the years ahead. UK CPI rose to 2.5% in June with the USA’S inflation figures even higher at 5.4%. Only […]

Who do you trust with your financial planning?

Let’s get one thing clear, it’s your money and your future. No one will take as much interest in it and pay it as much attention as you. So where do you start? If you don’t know what you expect or want your retirement to look like how can you expect anyone to get you […]

Indy Special. Some financial planning tips for your Indy journey

Now that you have joined this community the probability is that you have reached a point where you need to pay attention and take your financial planning seriously, Whether you are making up for lost time or have done well and are wondering whether your investments/pensions will give you the lifestyle you want the situation […] 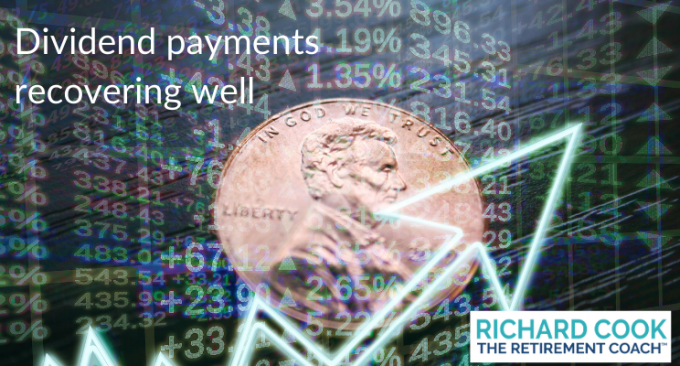 This is good news particularly for clients in retirement (drawdown) who have chosen to listen to my guidance and whose primary investment strategy is to invest in dividend-focused funds to support all, or a significant part of, their income withdrawals. One of the early consequences of the pandemic was the cancellation or reduction of dividends […] 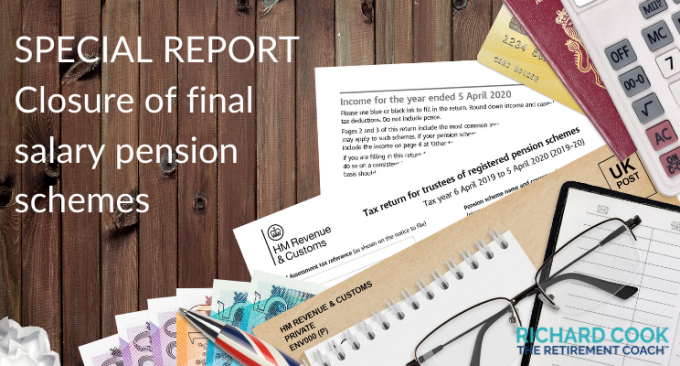 According to the Pension Regulator, only 1,013 of the UK’s 6,400 final salary pension schemes remain fully open. That is 200 less than last year with the number decreasing month by month. Companies are closing the schemes even to existing members (many closed to new entrants years ago) because they are expensive to run with […] 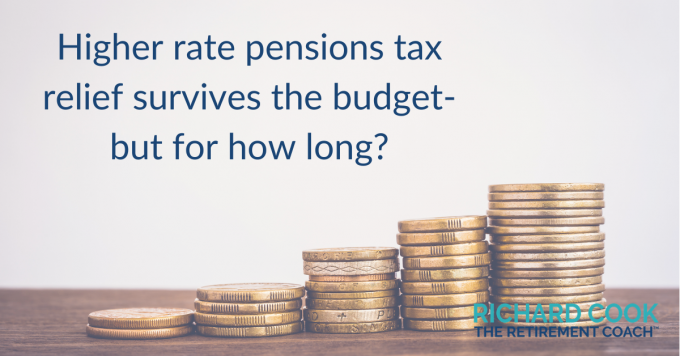 Higher rate pensions tax relief survives the budget- but for how long?

In a pre-budget announcement MPs called on the Government to overhaul the “entire approach to pension tax relief”. They are concerned that the current system unfairly incentivises higher rate taxpayers. They say:- “Now is surely the time to address the imbalance of benefits and tax breaks available to the wealthy, whilst ensuring the poorer pensioners […] 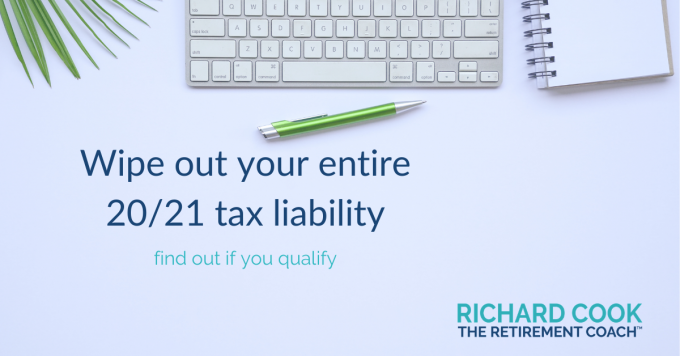 Let’s cut straight to the chase. This is not for everyone. It is only worth exploring further if you can answer “YES” to ALL of the following questions: Do you pay higher rate tax on earned income? Are you age 50 or over? Do you already have medium-term investments/savings? Do you expect to revert to […] 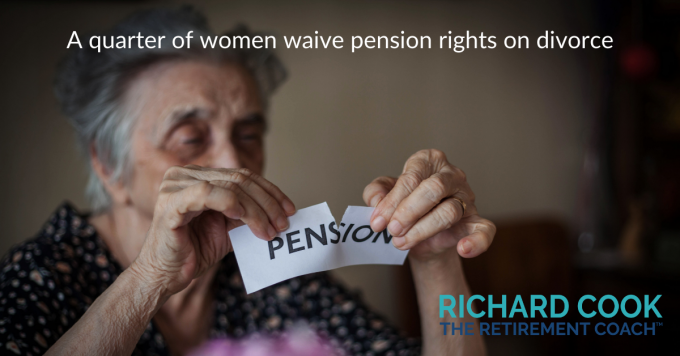 That is just not right – but what can be done about it? Divorce is such an emotional time and people have so much to think about that they just can’t focus on pensions or for that matter other financial issues. Legal advice is already expensive and adding financial adviser fees to the mix is […]