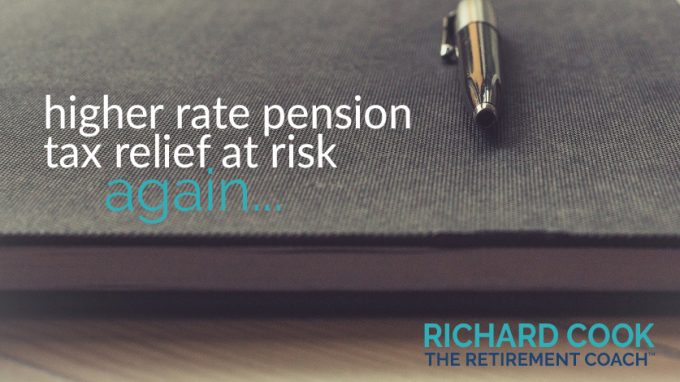 New government, new chancellor, and once again press reports are indicating that higher rate relief on pension contributions are at risk. As my regular blog readers will know we have been here many times before when the threat has come to nothing. However, that does not mean that it should be ignored. If you are a […] 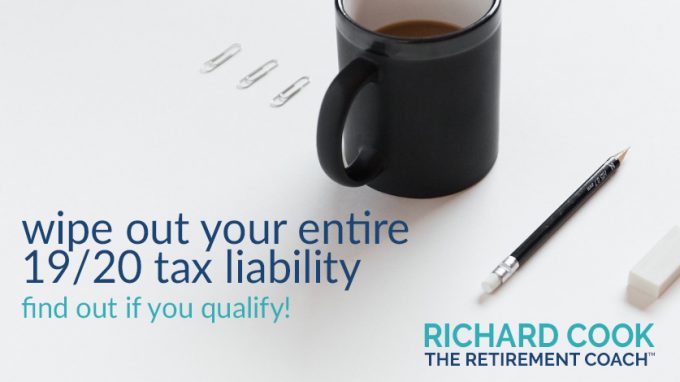 Let’s cut straight to the chase. This is not for everyone. It is only worth exploring further if you can answer “YES” to ALL of the following questions: Do you pay higher rate tax on earned income? Are you age 50 or over? Do you already have medium term investments/savings? Do you expect to revert […] 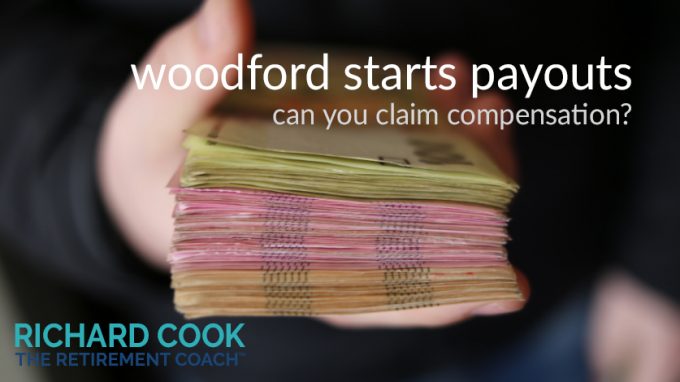 Now that pay-outs are about to begin the question on many investors minds is: Who is to blame for this disaster and can I claim compensation? The first payment from the suspended Woodford Equity Income Fund is now scheduled for the end of January. Investors should be told on or around 28th January how much […] 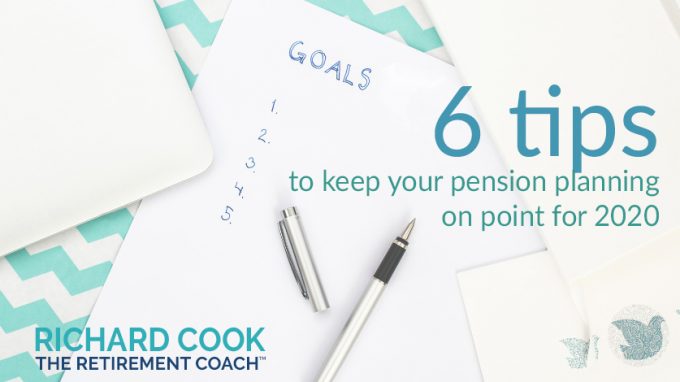 6 tips to keep your pension planning on point for 2020

New Year Resolutions? What better time to have a look at your pension planning and see how well you are doing? Give yourself a mark out of 10 on each of the following points. 7 or more and you are doing ok but could still improve. Less than 7 and giving this some serious attention […] 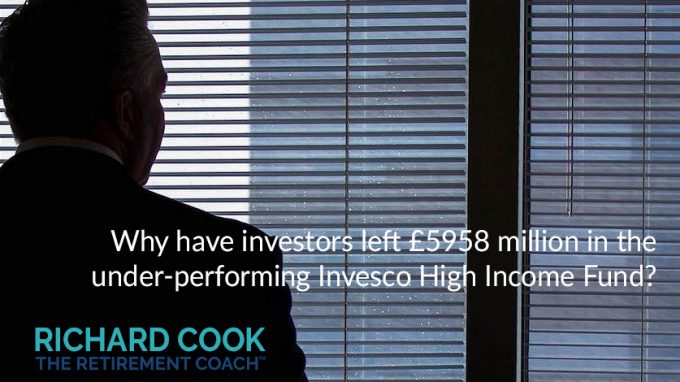 I respect loyalty in all aspects of life, but this really has gone too far. Back in the days when Neil Woodford was managing this fund it was a star performer, but those days have long gone. And yet there is still £5958 million languishing in this fund. A fund which has been an underperformer […] 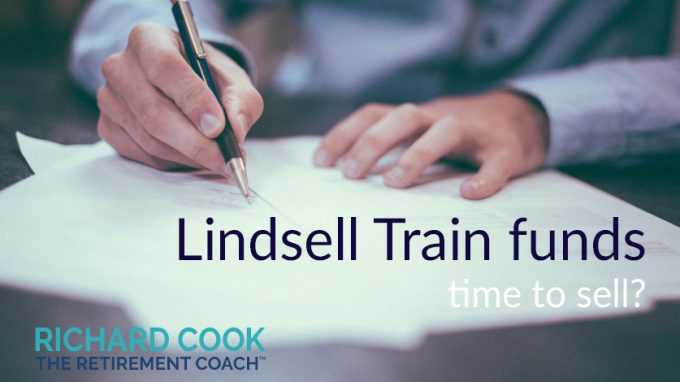 Let’s get something right up front. I am not a regulated financial adviser and nothing I say should be treated as personal advice. If you have been fortunate enough to hold the Lindsell Train funds over the last few years you will have benefited from some stellar performance. But is that about to change? Read […] 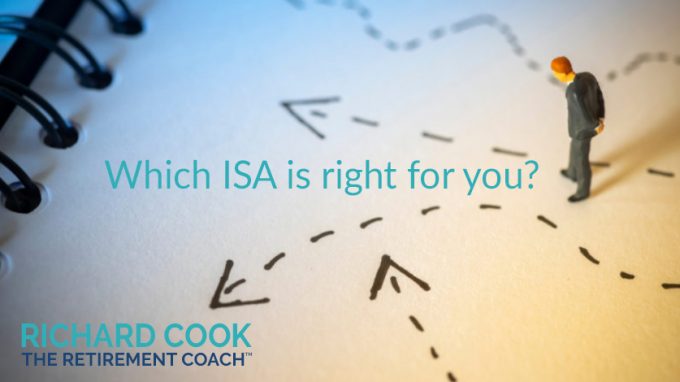 Which ISA is right for you?

Since the ISA was first introduced in 1999 not only has the maximum annual contribution increased from £7,000 to a very significant £20,000 but there are now a number of different versions. A recent article from Hargreaves Lansdown sets this out in some detail and is well worth a read. In my experience Cash ISAs […] 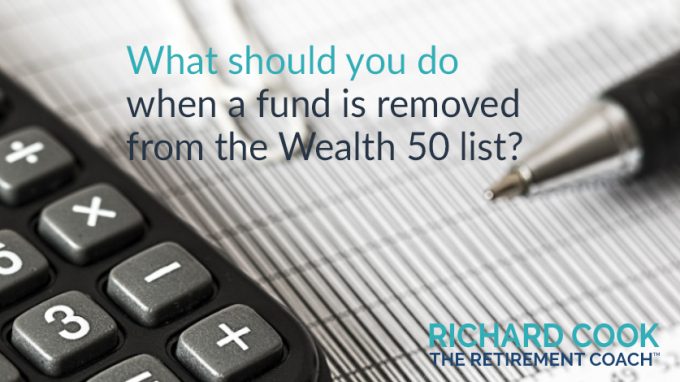 What should you do when a fund is removed from the Wealth 50 list?

The TM Sanditon European Fund, which was recently removed from the Wealth 50 list, was in my ISA account and held by a handful of clients, all of whom I have already contacted. However, I thought this would be a good opportunity to run through the support I can provide and the actions clients have been […] 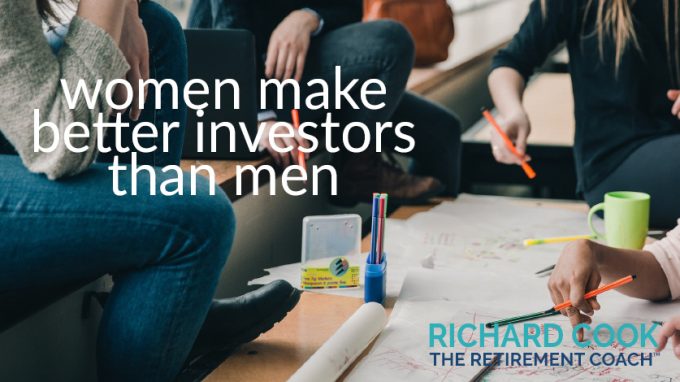 Why do women make better investors than men?

Recent research from Hargreaves Lansdown shows that women have generated an estimated annual return nearly 15% higher than their male peers over the five years to 30th Sept 2019. Women are also less likely to lose money on their investments than men. So why is this? My experience largely mirrors Hargreaves Lansdown’s research. HIGHER RISK […] 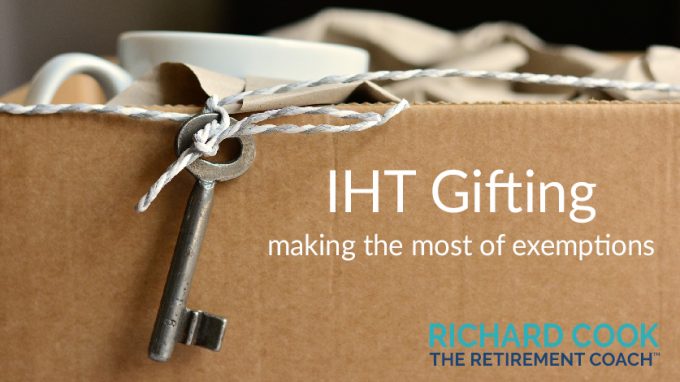 IHT Gifting: making the most of the exemptions

One of the greatest joys of being a parent or grandparent is helping out children and grandchildren financially, whilst reducing potential inheritance tax bills. Unfortunately this is not as simple as it should be and there are many pitfalls to avoid. Getting guidance/advice is also not straightforward. Legal fees are expensive as is advice from […]